We celebrate all of our dance students’ achievements, both big and small. Their dedication to their dance training is something to be proud of, and balancing school, family, and coming to class every week is an achievement in and of itself. As a dance studio, CADC competes in several competitions, and the awards they win are a true sign of their love of dance and all of their hard work.

Many of the students that have trained at Clark Academy Dance Center and under Matthew Clark have gone on to the bright lights and stage of Broadway, film, and more!

Our Hall of Fame is dedicated to celebrating all of our dancing students from yesterday and today! 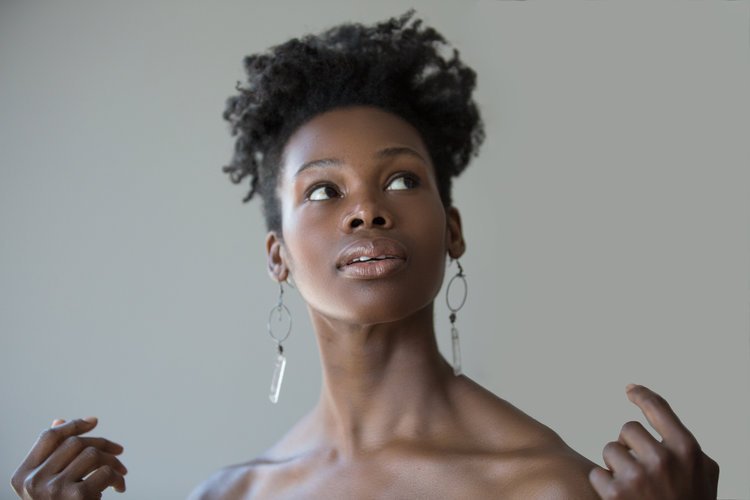 Chanon Judson is a former student of Matthew Clark who has gone on to have a successful career as a professional dancer and choreographer. She is the c0-artistic director of the Urban Bush Women (UBW) Dance Company. Recently she has joined the faculty at the University of Buffalo’s Theatre and Dance Department.

Chanon Judson joined the critically acclaimed Urban Bush Women in 2001. She has had the privilege of serving the company as rehearsal director, Director for UB2 – Urban Bush Women’s performing apprentice ensemble, and now furthers her work with UBW as Co-Artistic Director and Co-Director of BOLD (Builders Organizers and Leaders through Dance). Chanon and Samantha are choreographic directors for UBW’s new evening-length work, “Hair and Other Stories,” in collaboration with Raelle Myrick-Hodges. 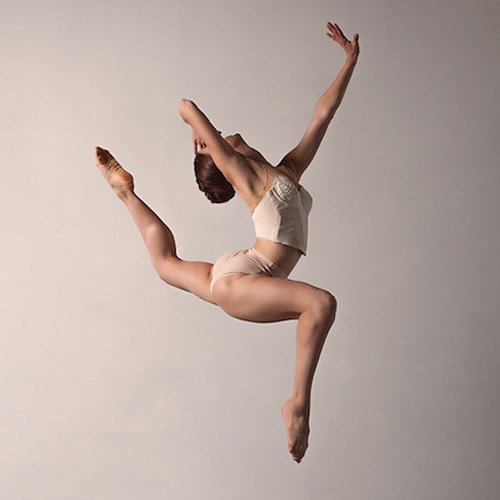 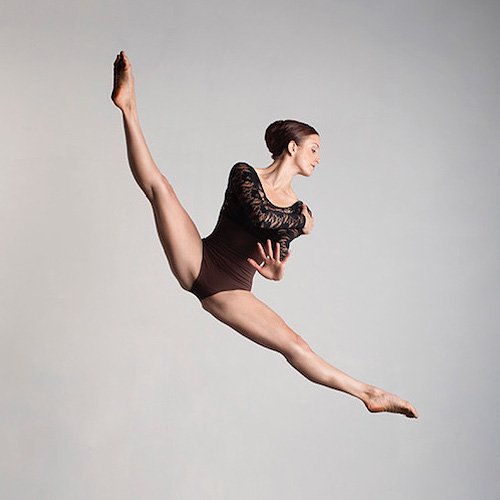 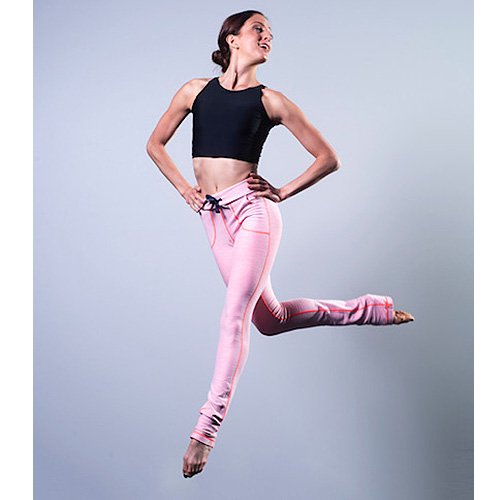 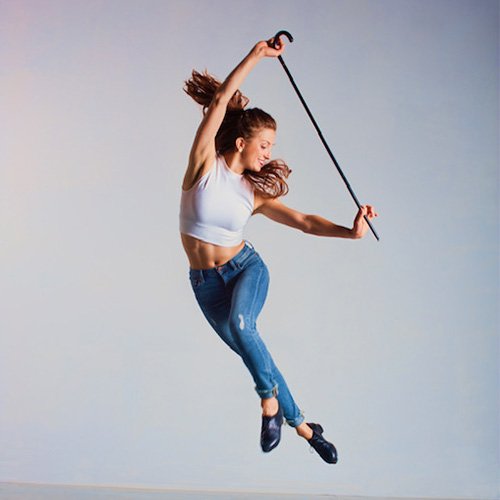 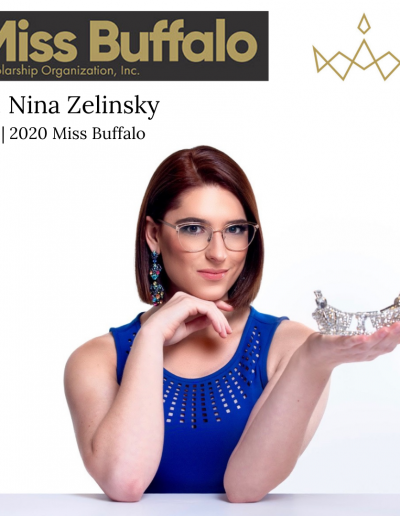 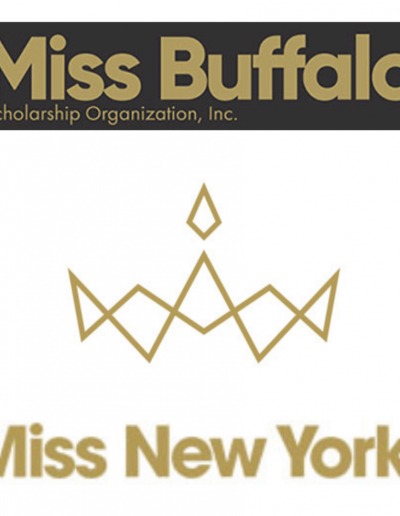 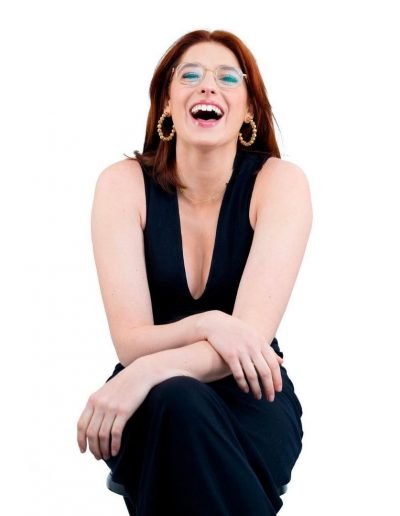 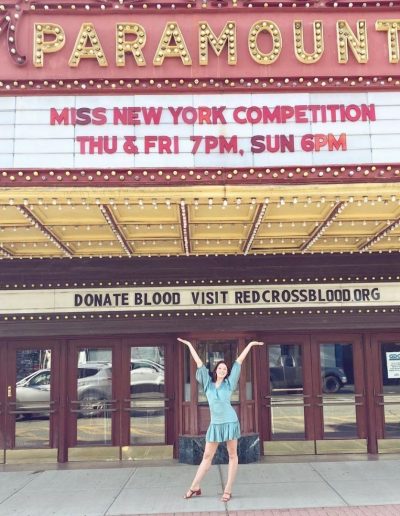 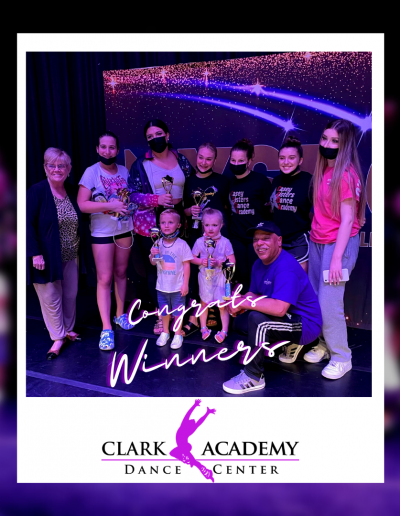 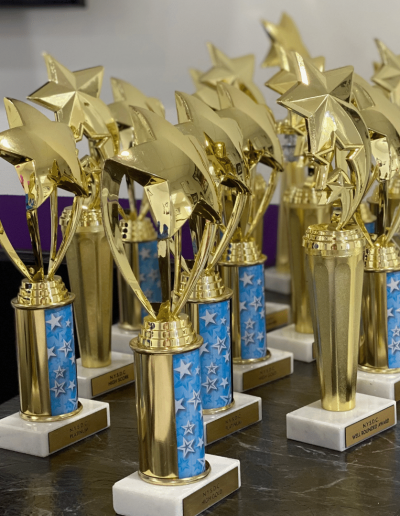 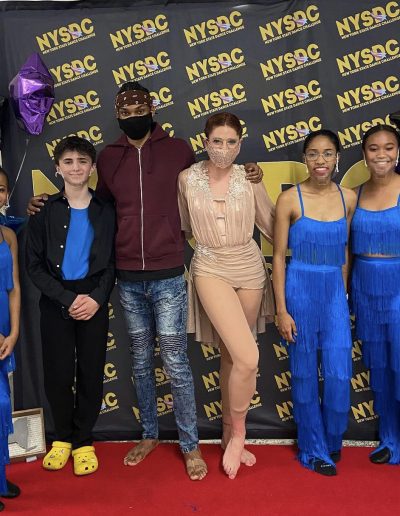 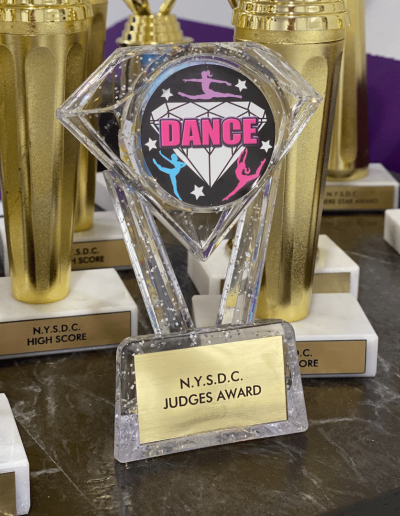 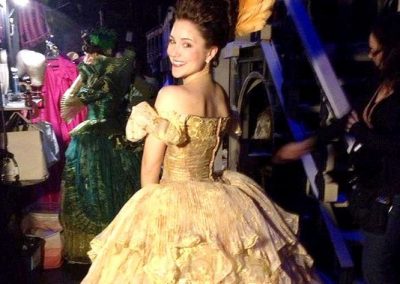 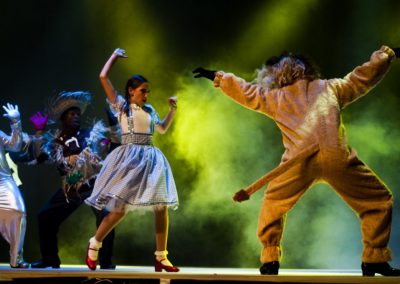 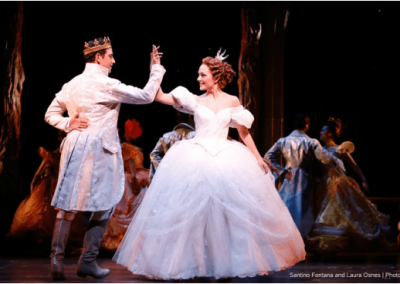 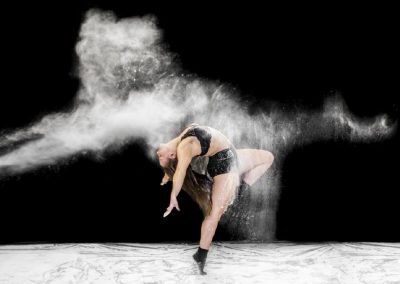 Broadway and Beyond – Former Clark Academy Students on Broadway 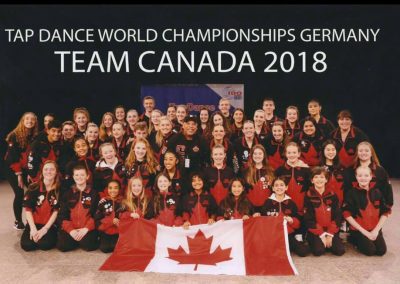 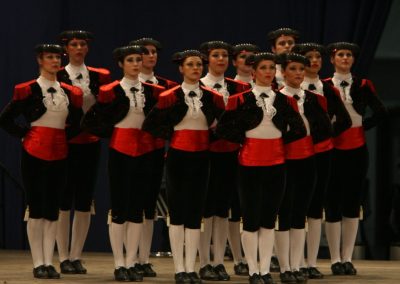 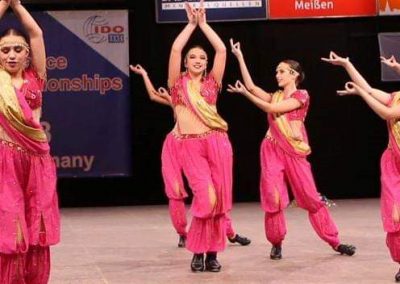 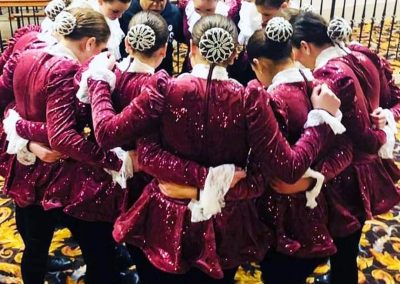 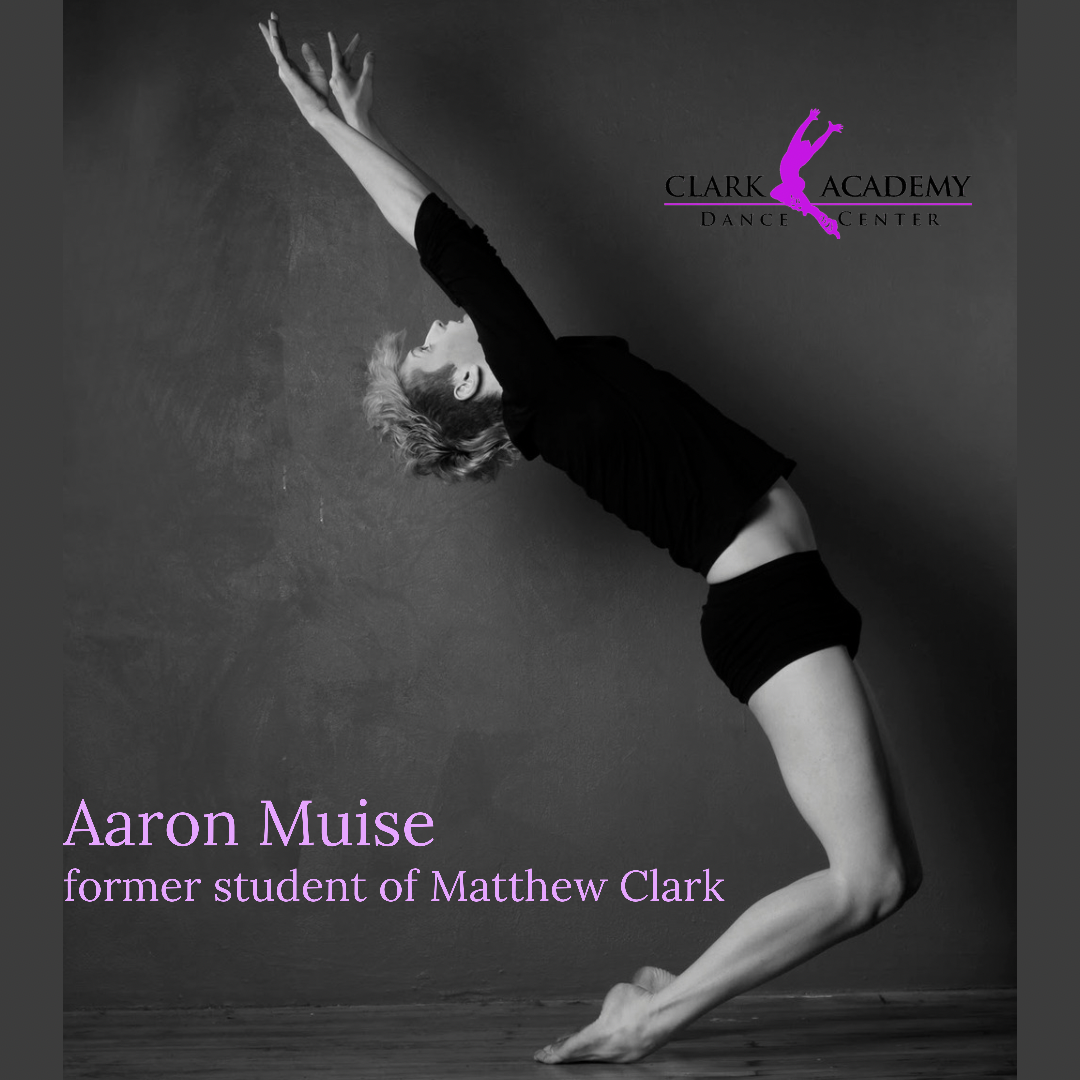 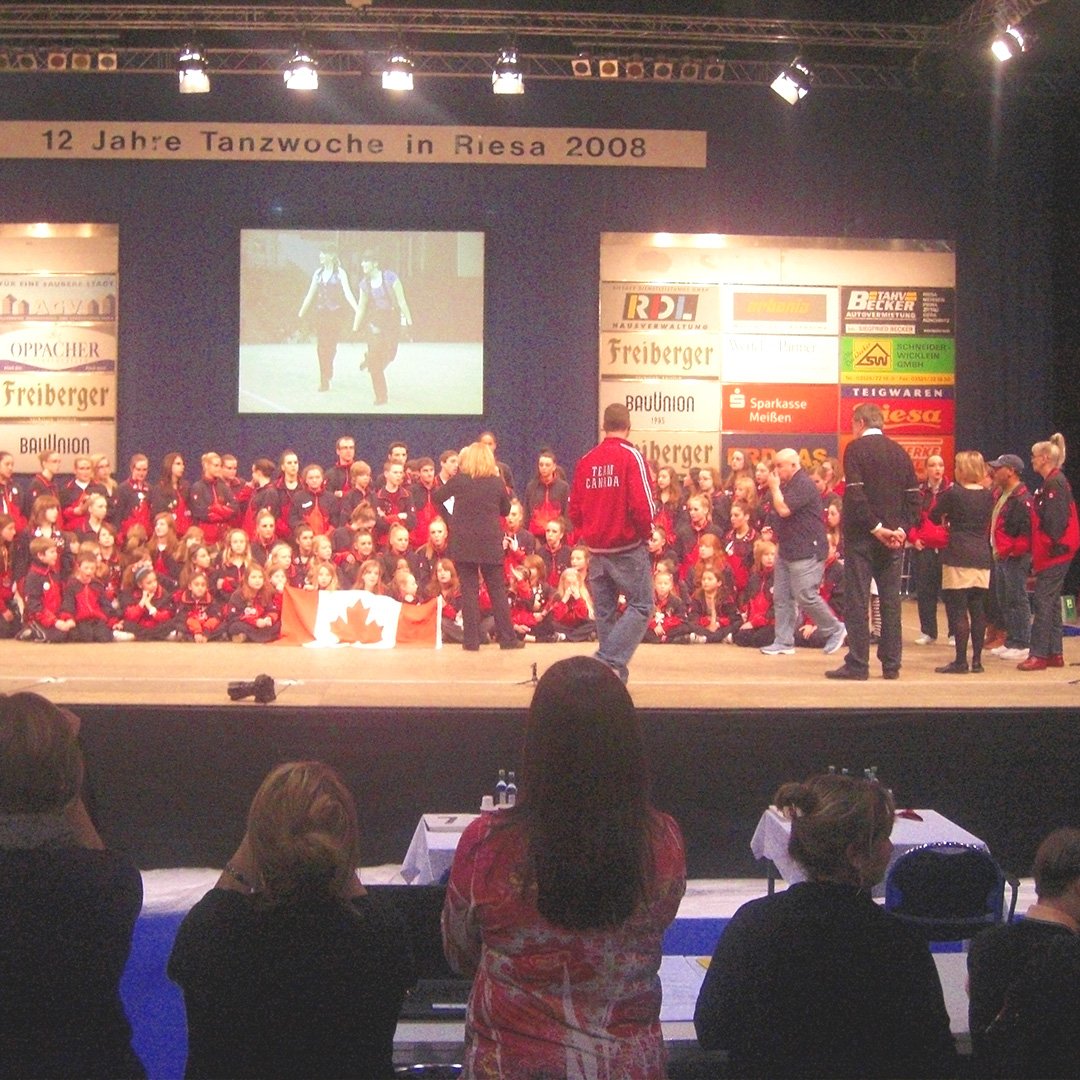 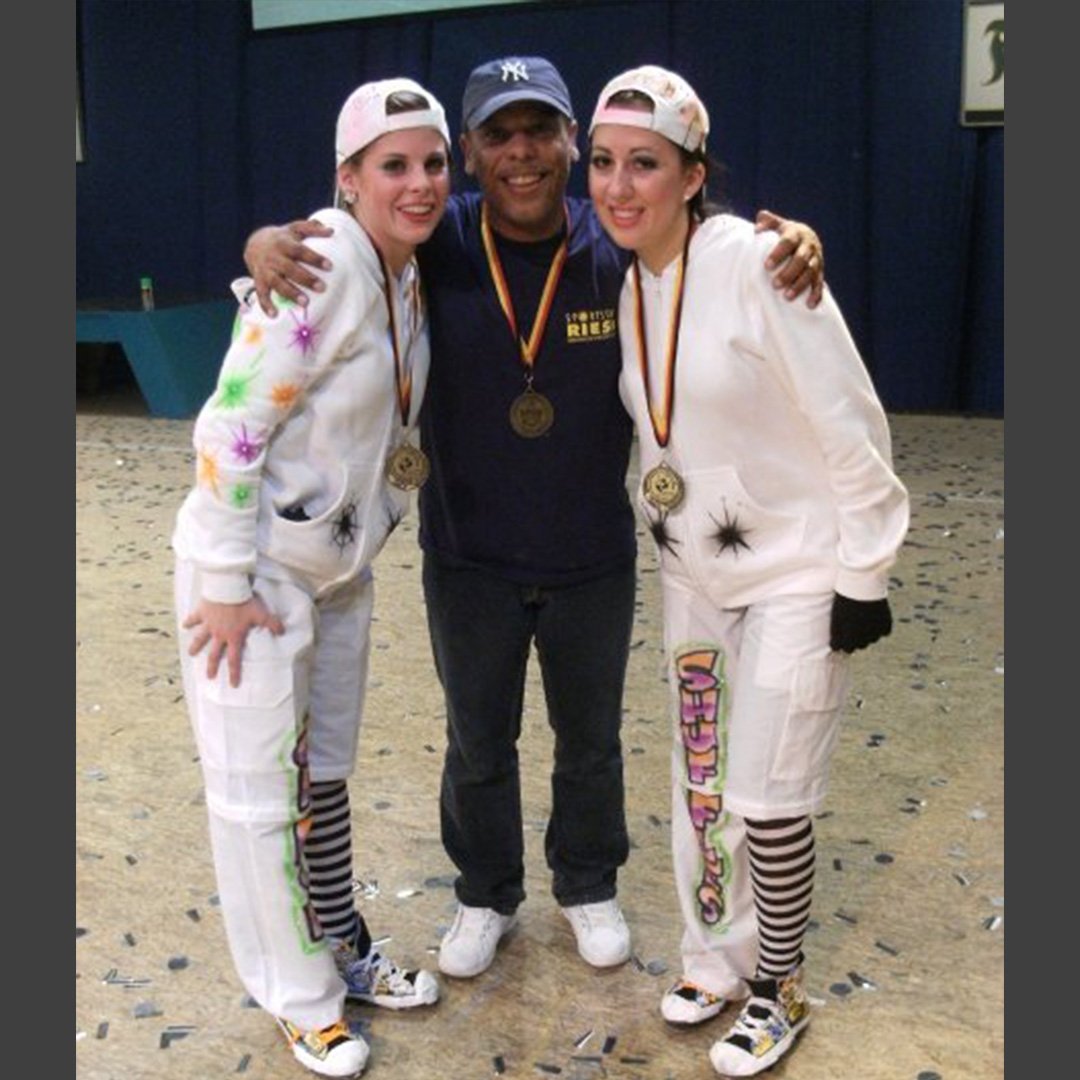 Matthew Clark With His Champion Winners